This is the beginning of February. January went by so quick, so I can only imagine how quick February will flit by.

What do I have on the needles?

I still have my Tappen Zee Cardigan on the needles waiting patiently for me to finish the body of the sweater which I believe is only another 4-5 inches of knitting to be honest. Then it will be time to add the sleeves and hopefully a finished sweater in the next few months.

I still have a test knit sweater on the needles. It did get picked up and another 8 rows added to it this weekend. Hopefully I can finish that sooner than later. It really needs to get off the needles.

I have my Wildcat Socks still have finished. I just need to sit down and cast on sock #2 and begin knitting. However I didn’t take very good notes on Sock #1 so I’m going to have to play a little bit of it by ear. Once cast on these will be my purse project I believe.

I will be casting on a bearded hat for Shells. I tried 3 times this morning and failed. Twisted the stitches the first time. Cast on 2 little the 2nd time and also the 3rd time. Going to give it another shot tonight. It just wasn’t my mornign for casting on a hat apparently.

I will also be casting on a man scarf for a dear friend of mine. While this seems a bit late in the season, I count it as rather early for the next 🙂 It will be a herringbone stitch knit out of Shepherd’s Wool in a denim blue. 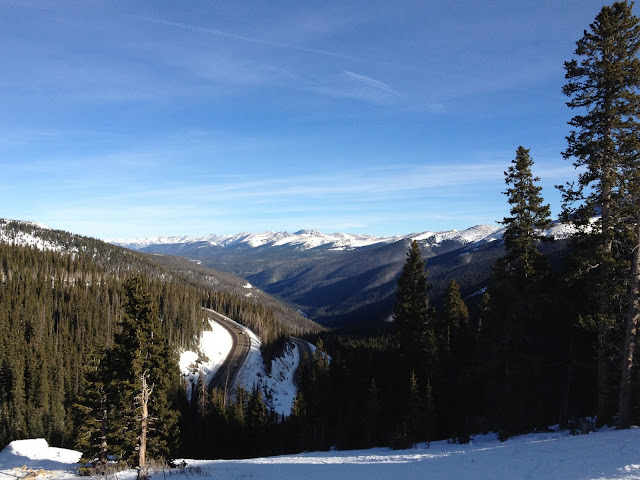 Don’t forget to head over to Tami’s for some WIP Wednesday Posts.

4 thoughts on “WIP Wednesday: Little bit of everything”